ANNOUNCING THE TEMPLES OF BAAL
Coming to a City Near You!

The following nine articles are a compilation of other peoples’ videos and articles. Each one was carefully selected and contains its own piece of the puzzle. Watch for the links and be sure to click on them, you will be glad you did. I do not take credit for anything presented here. I am merely putting together enough information for people to understand what the erection of these Arches is all about. Time is of the essence, as we are in the month of September and all of what is happening right now will have immediate spiritual and physical consequences for us all. I hope the information shared here will encourage one and all to PRAY!! and seek the FACE OF GOD.​ 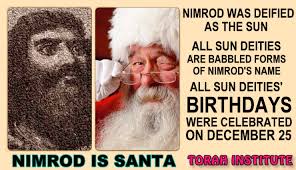 Jonathan Cahn – Mysteries behind
the Colosseum and the Arch of Titus 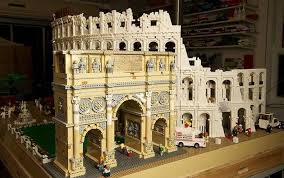 True Temple of Baal NOT Destroyed –
DON’T BE DECEIVED!!! 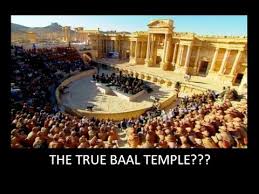 In our article Annunaki King Marduk Lands in Africa published in 2013 we reported the very unusual trip to Africa during the last week of June 2013 for the last three American Presidents, former Presidents George W. Bush and Bill Clinton and current President Obama.

In 2013 the rumor circulated at a deep level inside the Secret Shadow Government (SSG) and MJ12 support staff that they had a highly desired meeting with a very powerful being, an alien ruler from the past that allegedly represents the inter-dimensional planet “Nibiru” which is approaching in its 3600 year orbit.

As the rumor goes on, this alien ruler, Marduk, is covertly manipulating the world through a small number of super-elites who run the world’s most powerful nations. During the secret meeting in 2013, it is said that Marduk has told to the three Presidents to establish a luciferian globalist NWO system, before he finally returns to and takes over planet Earth.

Last week, almost three years later, it is reported that reproductions of the Temple of Baal’s arch are going up in Times Square in New York City and in Trafalgar Square in London this month, April 2016.

And the reproduction of the Temple of Baal’s arch in New York and London will only be the first of many. The Institute for Digital Archaeology plans to construct about 1,000 reproductions of the arch in cities throughout the world.

The original Temple of Baal also known as the Temple of Bel, was an ancient temple located in Palmyra, Syria for 2,000 years, but was destroyed by Isis.

According to the Old Testament: Baal worship is centered around a god named Baal who was the leader of the gods. Ritualistic Baal worship, in sum, looked a little like this: Adults would gather around the altar of Baal. Infants would then be burned alive as a sacrificial offering to the deity.

After in-depth studies done by many scholars it turns out that Baal and Bel are actually names for the ancient Babylonian god Marduk.

Following the latest rumor, it seems the super-elites already know when Marduk returns to Earth. Suppose now that the rumor happened to be true, the super-elites certainly not let such an event on Earth unnoticed and by placing 1,000 replicas of the Temple of Baal’s arch throughout the World it becomes clear that they want to pay a tribute to the returning luciferian demon Marduk. 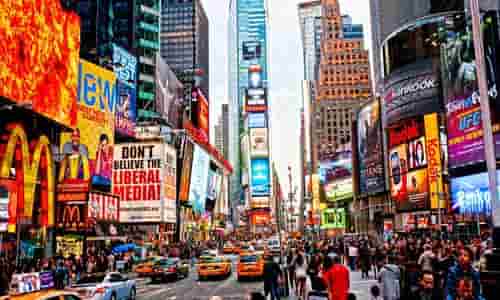