The ICARUS program concerns the usage of Liquid Argon (LAr) detector for studies of neutrinos from CNGS beam.

Follow the fantastic voyage of the ICARUS neutrino detector

Into the heart of ICARUS

The LHCb experiment will shed light on why we live in a universe that appears to be composed almost entirely of matter, but no antimatter

The MOEDAL experiment is looking for a hypothetical particle with magnetic charge: the magnetic monopole 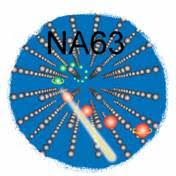 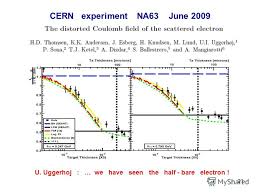 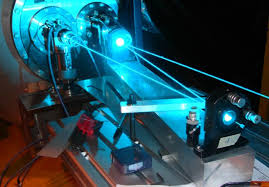 The UA9 experiment is investigating how crystals could help to steer

Horizon2020 Projects with the participation of CERN
http://cerneu.web.cern.ch/h2020-projects

The THOR experiment aims to investigate electrical activity from thunderstorms and convection related to water vapour transport. The experiment is named as ‘Thor‘ after the god of thunder, lightning and storms in Nordic mythology.[1] The experiment is conducted by European Space Agency with a thundercloud imaging system 400 km above Earth.

Project THOR is coming to a close. Our final event was held in Italy on 15 November at ‘La Sapienza’ – the University of Rome – just a stone’s throw from Michelangelo’s impressive sculpture of Moses in the church of San Pietro in Vincoli. The day combined a retrospective review of THOR’s achievements and impact with a forward-looking perspective on the wider persistent identifier (PID) landscape. 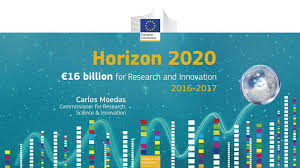 Horizon 2020 is the biggest EU Research and Innovation programme ever with nearly €80 billion of funding available over 7 years (2014 to 2020) – in addition to the private investment that this money will attract. It promises more breakthroughs, discoveries, and world-firsts by taking great ideas from the lab to the market.

Seen as a means to drive economic growth and create jobs, Horizon 2020 has the political backing of Europe’s leaders and the Members of the European Parliament. They agreed that research is an investment in our future and so put it at the heart of the EU’s blueprint for smart, sustainable and inclusive growth and jobs.

By coupling research and innovation, Horizon 2020 is helping to achieve this with its emphasis on excellent science, industrial leadership and tackling societal challenges. The goal is to ensure Europe produces world-class science, removes barriers to innovation and makes it easier for the public and private sectors to work together in delivering innovation.

Horizon 2020 is open to everyone, with a simple structure that reduces red tape and time so participants can focus on what is really important. This approach makes sure new projects get off the ground quickly – and achieve results faster.

The EU Framework Programme for Research and Innovation will be complemented by further measures to complete and further develop the European Research Area. These measures will aim at breaking down barriers to create a genuine single market for knowledge, research and innovation. 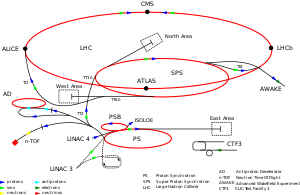 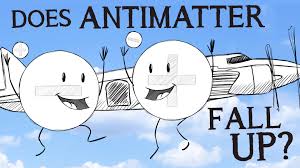 The article above was taken from the CERN website. Some photos were added for illustration. You can find a lot more here. http://home.cern/

Do You Believe In Magick? Continued Part21 – More on CERN